Mathias Gottstein and Oleg Matushevich (guest speakers of the FC) preparing their workshop: 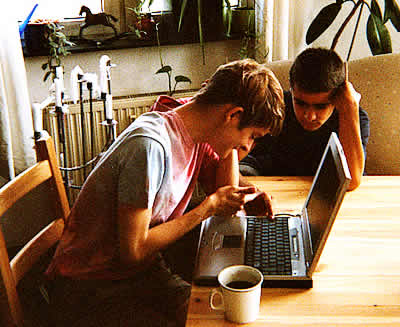 " Releasing is a principle of freedom ."

Question: Any idea about the title of your workshop?

Mathias: I´m leaving titles undiscernible. Completely fantastic it is always to be able to do more.

Mathias: Too pathetic, has to announce the hard facts. Exhausting path to a freedom , which perhaps will never be given to us. Freedom does not mean to adapt oneself. Not one-sided. Everyone should be treated equal.

Mathias: Yes, it´s like the caption of a film.

Mathias: The slowness of the operation.

Oleg: The principleof freedom and the slowness of the operation

Mathias: Principle is good. Without a principle of appreciation there´s no possibility to discover your freedom.

Oleg: What do you mean by that?

Oleg: The principleof freedom and the slowness of the operation

Mathias: The principle of release or freedom.

Oleg: What do you mean by that?

Mathias: Releasing is a principle of freedom.

Oleg: It`s you to decide, Mathias 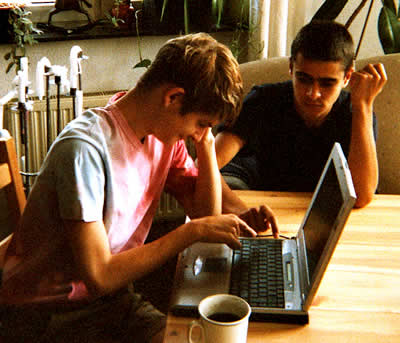 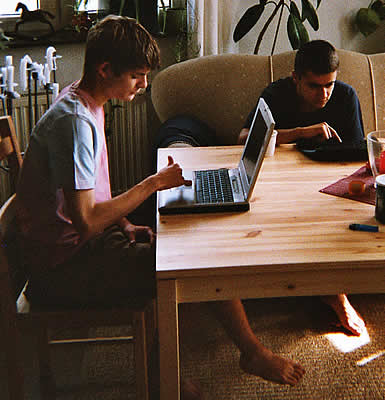 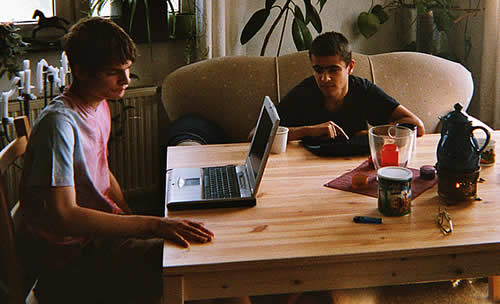 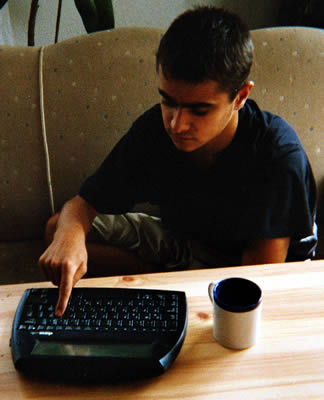 My name is Oleg Matushevich. I`m 18 years old and I`m student of Bertha-von-Suttner-Realschule (a regular school) in Cologne, Germany. I learned typing with help when I was 14. Now I can type without help. The regular school has been opende to me 2 years ago. I have visited a special school befor. I met Mathia for the first time about 3 years ago. He was an idea  typing without help, communicate through speaking, having a real school.His ABILITY became mine. The idea Mathias changed into my friend Mathias.If you like to contact me please write an Email:olegm@gmx.de 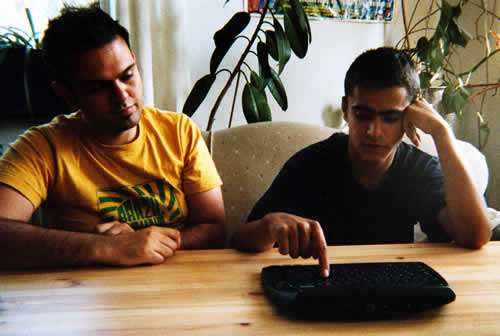 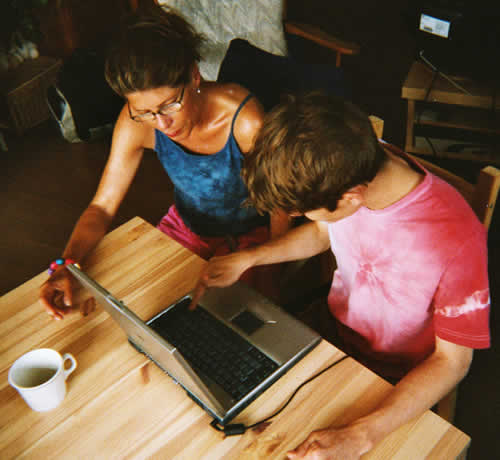 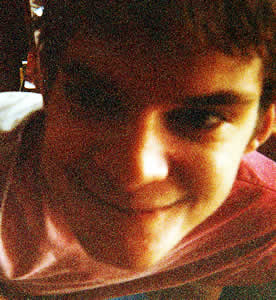 My name is Mathias Gottstein. I´m using FC since 10 years. In July 2004 I have passed the Abitur at DBG in Eppelheim. A fantastic school! I like learning. Appreciation is important.

Now I need professional instruction.A primary problem, because I don´t fit in any pattern. Completely new paths have to be built. Without help it won´t be possible.

Oleg and me are friends.We can learn from each other and we have a lot of fun together.Köln is always worth a journey!

I like to go to pubs, the cinema, the theatre. Don´t get rusty at home! 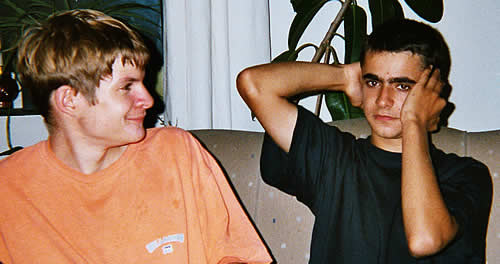 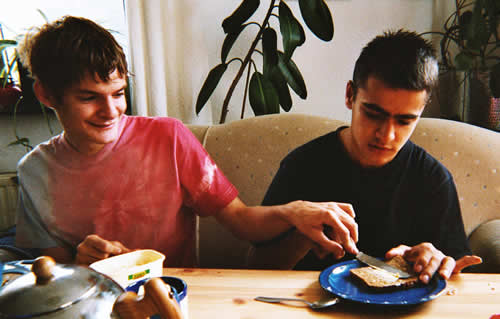 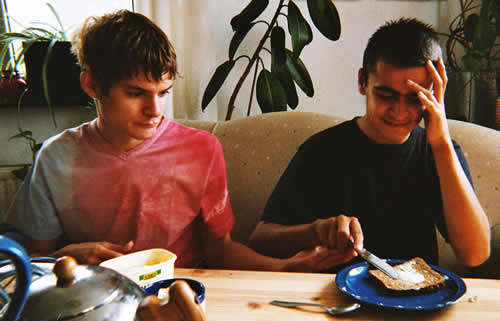 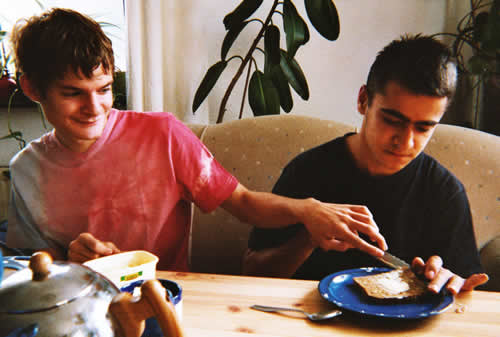